The Salvation Army is an integral part of the Christian Church, although distinctive in governance and practice. The Army’s doctrine follows the mainstream of Christian belief and its articles of faith emphasize God’s saving purposes. Its objects are ‘the advancement of Christian religion, education, poverty relief and other charitable objectives beneficial to society or the community of mankind as a whole. The Salvation Army was founded in 1865 by William Booth, in London, England. It has spread from London, to many parts of the world and now works in 128 countries. General Andre Cox and Commissioner Silvia Cox are the present world leaders of The Salvation Army. Commissioner Venter is the International Secretary for South Asia and Commissioner Marieke Venter is the Secretary for Women’s Ministries in South Asia. 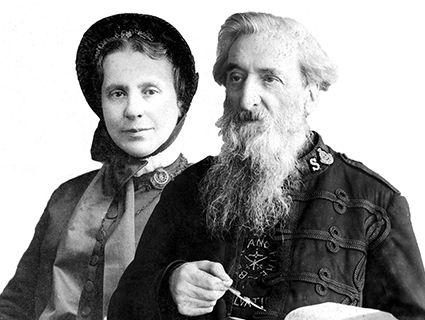 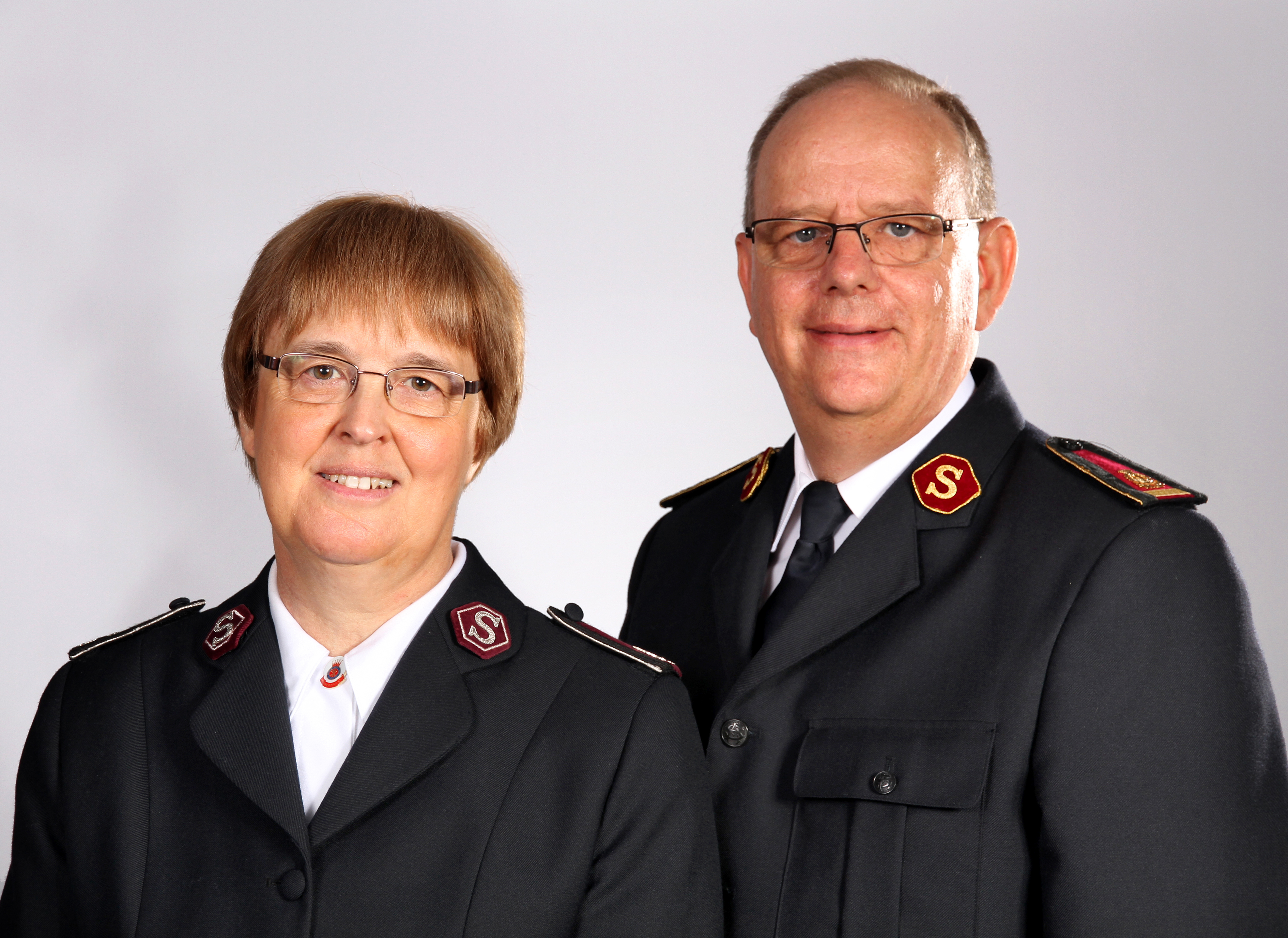